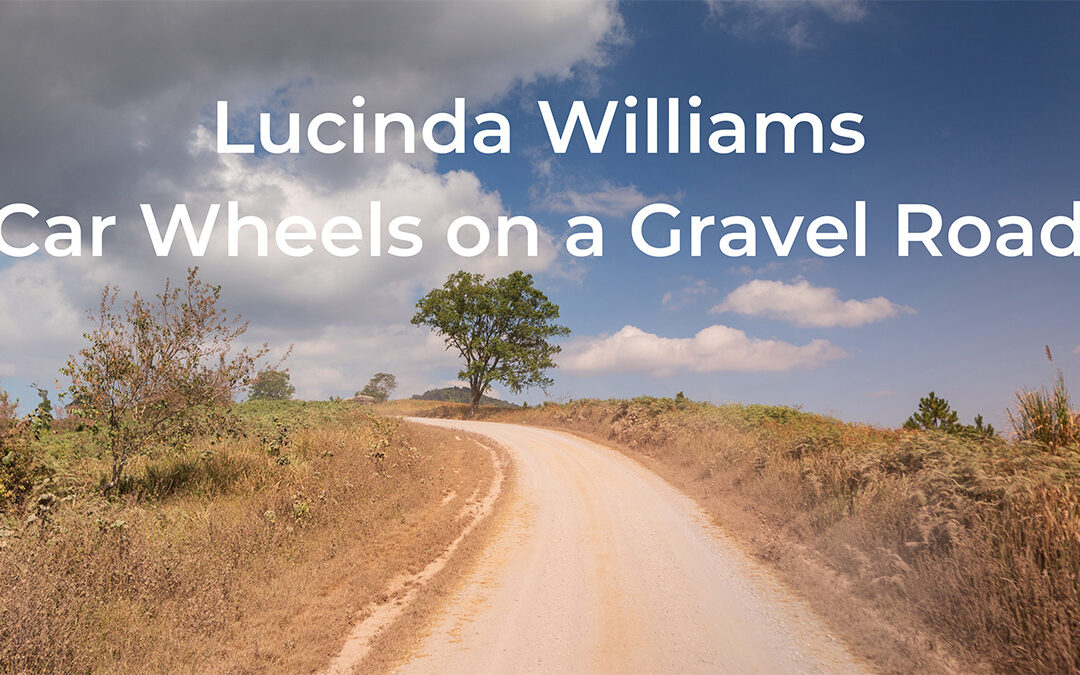 Hard to believe it was just over 20 years ago when I drove down to see friends in Houston, TX. Boy, does time sure fly by. I was thinking about that trip recently as I pulled up Lucinda Williams’ Car Wheels on a Gravel Road record the other day.

I saw that she was playing with Jason Isbell recently, so it reminded me of her amazing catalog of music. Car Wheels is now a classic, so I grabbed a cold Lone Star and gave it a spin. It has a who’s who of session players and producers. Roy Bittan, Springsteen’s keyboard player, Steve Earle and Ray Kennedy helped produce the record. I’d say that’s a great start, eh?

Lucinda takes you places with her music. Her gritty sound is something I love. It’s a fantastic mix of country, blues, R&B, rock, and folk. In other words, there’s a little something for everyone.

I didn’t plan this, but the highway must have picked the record the day I left Houston bound for Chicago. I heard Lucinda calling out names like Slidell, Lake Charles, Nacogdoches and Jackson. It seemed like there was a sign directing me to those towns the whole way up, ‘stay right for Nacogdoches” and so on. Great driving music, and fun.

Two of my favorites from this album are “Drunken Angel” and “Joy”. The story goes that Lucinda wrote Drunken Angel about legendary Texan, Blaze Foley who was shot to death. Blaze was a songwriter and musician from the Austin area. A lot has been written about him, so give it a Google. There is a movie about him, too. Ole Blaze was a wild dude, to say the least.

Drunken Angel is a great example of the rough and gritty cut I enjoy most from Lucinda. I saw her play it live once at Summerfest years ago, and it rocked heavy. Harmonica, dirty guitar licks, and a Hammond B3 holding things together, and lyrics that are storytelling gold. The kind of tune that also brings up the memories of Gram Parsons, Cobain, and others who left us too soon.

Speaking of dirty guitar and grit, check out Joy. She captures the Deep South with roaring guitars and lyrics delivered so raw it makes me a little uncomfortable! Lucinda doesn’t mess around. It’s got a country punk vibe to it. So good. 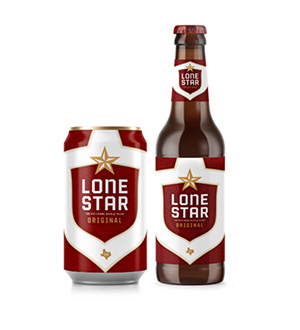 It won’t surprise you I reached for the National Beer of Texas, Lone Star to accompany my Lucinda listening session and musical travels. Simple, easy drinking straight from ‘the big country’.

Got a favorite record to recommend we pair up with a beer? Hit us up on Facebook or Instagram and let us know!